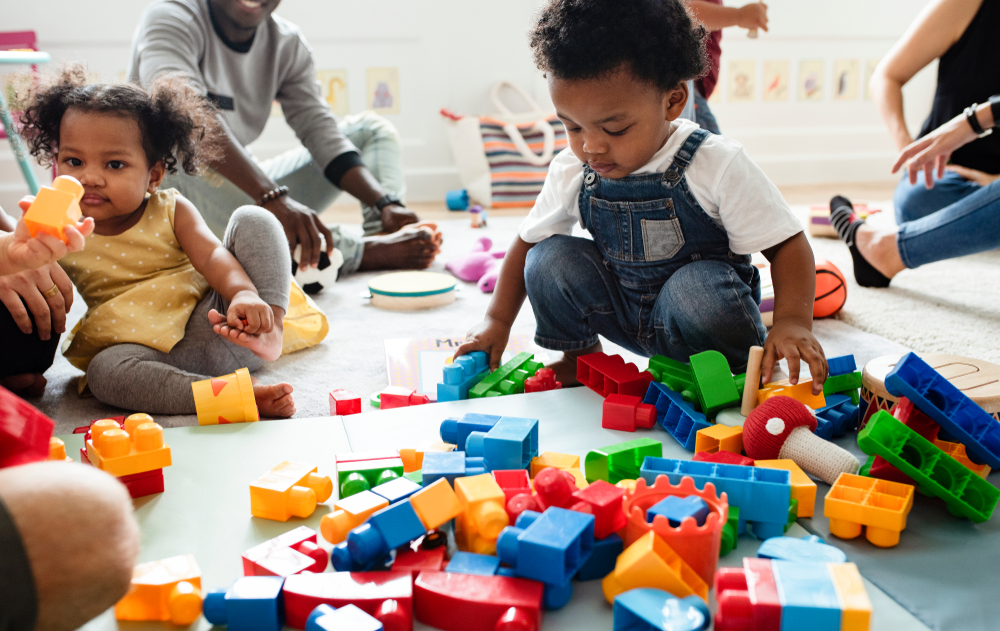 Let the Children Play: How More Play Will Save Our Schools and Help Children Thrive | By Pasi Sahlberg and William Doyle | Oxford University Press | 2019 | 472 pages

Several years ago when Pasi Sahlberg was a visiting professor of practice at Harvard, he took his young son to visit a Cambridge, Mass., preschool.

The preschool director asked Sahlberg how many words his son knew.

My son is only 3, Sahlberg thought. Who cares how many words he knows?

To Sahlberg, measuring vocabulary as an assessment of “preschool readiness” was absurd.

Children that age learn largely through play, games, songs and conversation, and it’s the school’s job to meet the needs of the child, not measure the child against inappropriate standards, he believes.

Sahlberg is from Finland, where children start school at age 7, have less homework, take few if any standardized tests and, in many elementary schools, run out to play for 15 minutes after each lesson. Its 15-year-olds have performed at the top of the international test known as PISA (Programme for International Student Assessment).

[Related: After the school day in Finland, play and more play]

[Related: How Finland handles the worldwide problem of decreasing physical activity among kids]

Contrast that to the United States and other countries infected with GERM, the acronym Sahlberg and co-author William Doyle used to denote the “Global Education Reform Movement.”

The two have collaborated on the book “Let the Children Play: How More Play Will Save Our Schools and Help Children Thrive.”

They say that GERM is a mistaken effort to improve academic achievement by using standardized testing, pitting school against school, deprofessionalizing teaching and kicking art, music and play out of school. They argue that these practices have not raised academic achievement among students in the United States.

Instead it has helped create “emotionally desolate, bleak, oppressive environments for our children,” they wrote.

The book cites, among other examples:

The loss of play is a terrible thing, Sahlberg and co-author Doyle wrote, and is contrary to the advice of the Centers for Disease Control and Prevention, the American Academy of Pediatrics, the National Academy of Sciences and to the wishes of many teachers and parents.

“A striking body of scientific evidence and breakthroughs produced in studies, experiments and classroom experiences around the world strongly suggests that children learn best over the long term in environments that are rich in play, and that play is both the engine of childhood and the basis of effective childhood education and future academic achievement,” they wrote.

Sahlberg and Doyle cite the LiiNK project adopted by a group of Texas schools that focuses on the whole child and includes four 15-minute unstructured outdoor play breaks each day. On-task behaviors improved 30%, according to published studies of the project.

And when the diverse, high-poverty Lincoln Unified School District in Stockton, Calif., added an hour of open-ended free play to both ends of the kindergarten day, students improved in both academic measures and in emotional regulation, they wrote.

Education experts express grave concerns about the lack of play within school and the lessening of unstructured outdoor play at home.

What should be done after school?

The oft-cited strength of out-of-school time programs is that they are informal learning spaces in which adults and children can develop good relationships, kids can exercise choice and explore in ways not possible in the highly structured school day.

Well-done after-school programs based on the ideas of positive youth development can expand and enrich a child’s world and allow mastery in new areas.

In many ways, such programs are in line with the spirit of play expressed in the book.

But even within these programs, how much time is structured vs. unstructured? If the regimentation of the school day is a problem, after-school leaders should think carefully about how to offer respite.

When leaders look at some after-school programs through the lens of this book,

they may see children cooped up inside school cafeterias, restlessly doing homework and having to be urged and cajoled into being orderly. In their zeal to produce “outcomes,” how many after-school programs are overlooking simple, basic needs of children to run and play outdoors?

A counter-argument often made is that too much is at stake to let kids play. What about the academic achievement gap between kids based on race and income?

It is low-income children who experience the most regimentation in school, Sahlberg and Doyle argue. While 83% of U.S. schoolchildren above the poverty line have recess, only 56% of those below the poverty line do, the book said. The gap also exists when comparing black and white students.

The book makes a case not only for the value of free play but the necessity of it: It is where children in fact develop the social and emotional abilities that they need.

Setting up a game and negotiating the rules develops the prefrontal cortex, says one. Children learn to get along with each other and manage frustration, says a second. When they play make-believe, children try on the role of another person — their feelings, motives and action — and in doing so, move into greater understanding of others, says a third.

In its urgency to prove a point, the book suffers from an over-reliance on lists. It provides study after study, expert after expert — and even offers a 43-point school quality dashboard.

But it clearly rounds up convincing evidence, and it can be an important resource to anyone seeking to change practices both in school and after school.

It also makes the reader want to go out and play — it’s a clarion call back to the world of childhood joy and exploration.