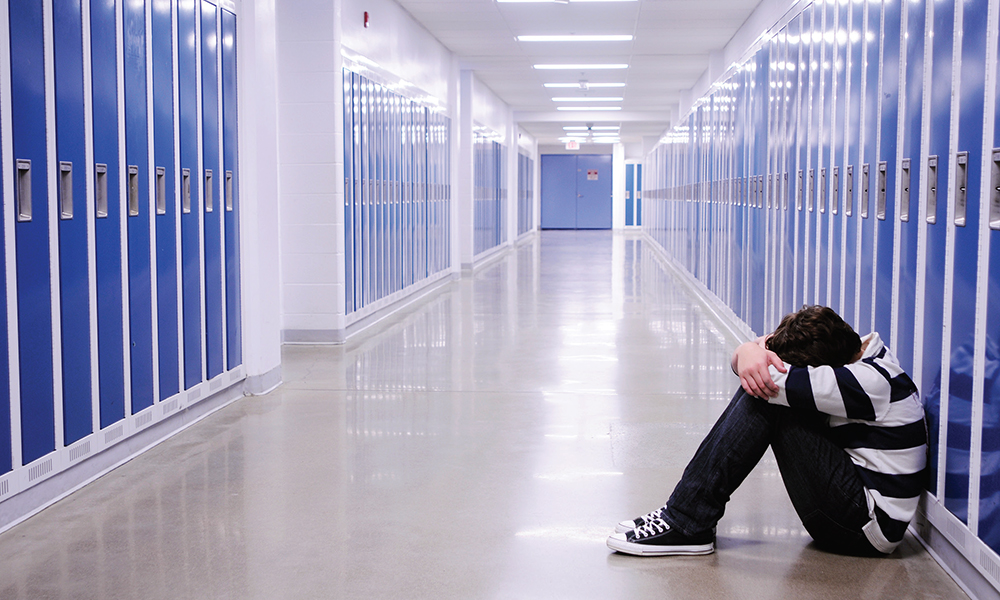 When school started in Tulsa, Okla., on Aug. 22, something new happened at five elementary schools. The schools and their YMCA after-school programs are introducing new practices around social and emotional learning (SEL).

For example, youth leaders and teachers are thinking ahead about their behavioral interventions and being more intentional, said Jessica Goodman, out-of-school time (OST) SEL Collaborative Director at the YMCA of Greater Tulsa.

They’re trying not to use exclusionary discipline, which is the removal of students from class, mainly by suspending or expelling them from school. When students make mistakes, the goal is to work through problems together, she said.

That’s the approach the authors of a report on exclusionary discipline believe should replace heavy-handed policies that lead to far too many suspensions.

In many high schools, students are being suspended for disrupting class, for not taking off a hat, not putting away a cellphone or for high absenteeism, said Elizabeth Pufall Jones, a research scientist at the Center for Promise at Boston University. She is one of the authors of “Disciplined and Disconnected: The Experience of Exclusionary Discipline in Minnesota and the Promise of Non-Exclusionary Alternatives,” a report from the Center for Promise, the research institute of America’s Promise Alliance.

“It doesn’t really get at the root cause of what is going on,” Jones said. Instead, educators need to pay attention to the real causes behind the behavior. The idea is that if you punish kids by suspending them, they’ll stop the behavior, but that’s not happening, she said.

Exclusionary discipline is disproportionately used for students of color and students with disabilities, the report said. It gets youth off-track and interrupts their education. As youth become more and more disconnected, they have an increased likelihood of involvement in the criminal justice system, the report said.

Instead of using a deterrence model of discipline, the report argues for an approach based on the ideas of positive youth development.

To implement nonexclusionary practices, the report said schools should:

The change requires a shift in mindset, the report said, seeing student learning as the main goal, valuing and building trusting relationships, being willing to share power and interpreting behavior as a communication of needs.