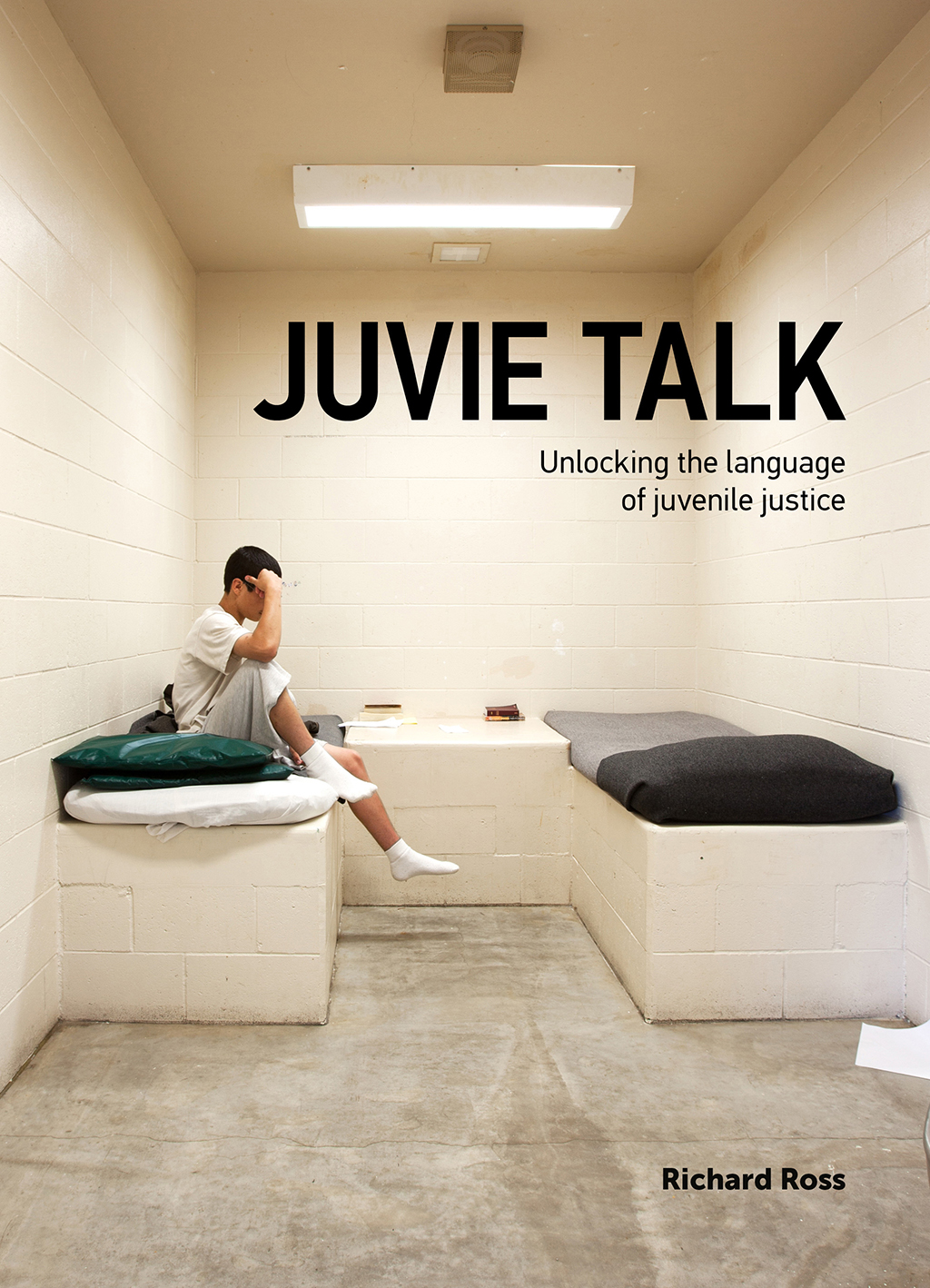 “No one visits me,” says one young woman, tilting her head up.

“No one visits me,” echoes another.

“… I haven’t gotten any visits,” says a young man in a tight voice.

The seven are students at the Rhode Island School of Design, and they’re using the words of T.W., a 16-year-old girl in juvenile detention to create a performance about being in the juvenile justice system.

T.W.’s story comes from the website Juvie Talk, a compilation of the verbatim stories of more than 100 young people in the system.

The site lets people step into the shoes of youth who are in trouble and see the world from their perspective.

In December, students in Jonathan Highfield’s first year literature seminar at the Rhode Island School of Design created the performance and presented it to a group of about 30 students, faculty, staff and community members. The presentation was followed by a discussion about kids in the system. T.W.’s story is about a childhood on the edge.

“My life begins like this: from birth I been homeless, living from motel to motel, until we would get kicked out … Then three months later we found a motel in the 100’s. It was nasty but it was a place to stay. … I began to hate my parents so I started looking for trouble …”

Another story on Juvie Talk is that of Y.C., a 12-year-old boy first put in detention at age 9: “I go to court tomorrow. I think they might put me in placement. My grandma visited yesterday. My mom came earlier for church. They’re both sad ‘n all when they see me.”

Juvie Talk is the creation of photographer Richard Ross, who has crisscrossed the country during the past 10 years, traveling to 35 states and interviewing more than 1,000 kids in the juvenile justice system. His art reveals individuals caught in systems of power.

In 2012 he published the book “Juvenile In Justice,” which shows images of more than 1,000 kids held in more than 200 detention centers. He describes them as “imprisoned children from families that have no resources in communities that have no power.” The book includes essays by Ira Glass of National Public Radio and by the Annie E. Casey Foundation. His 2015 book “Girls In Justice” points out the high number of girls in the system who were themselves exploited and abused. They have a different set of needs than boys, the book says. In addition to photos, essays by criminology scholars and advocates describe their work with girls.

Ross teaches in the Department of Art at the University of California-Santa Barbara, and his work has been exhibited in numerous museums.

“They just understand in a much deeper way who these kids are,” Ross said. It helps them “be empathetic to those in the criminal justice system.”

"Social work is not about delaying death but enhancing life. It’s authoring the story for what it is, what it could… https://t.co/L0rjVR7rI8
h J R

"With the alarmingly high number of children in relative care in #NewMexico, it is of utmost importance to take car… https://t.co/j3wIc9zqzw
h J R
Follow @YouthToday